Book Description
This book provides a clear foundation, based on physical biology and biomechanics, for understanding the underlying mechanisms by which animals have evolved to move in their physical environment. It integrates the biomechanics of animal movement with the physiology of animal energetics an the neural control of locomotion. The author also communicates a sense of the awe and fascination that comes from watching the grace, speed, and power of animals in motion. Movement is a fundamental distinguishing feature of animal life, and a variety of extremely effective mechanical and physiological designs have evolved. Common themes are observed for the ways in which animals successfully contend with the properties of a given physical environment across diversity of life forms and varying locomotor modes. Understanding the common principles of design that span a diverse array of animals requires a broad comparative and integrative approach to their study. This theme persists throughout the book, as various modes and mechanisms of animal locomotion are covered. Since an animal’s size is equally critical to its functional design, the effects of scale on locomotor energetics and mechanics are also discussed. Biewener begins by examining the underlying machinery for movement: skeletal muscles used for force generation, skeletons used for force transmission, and spring-like elements used for energy savings. He then describes the basic mechanisms that animals have evolved to move over land, in and on the surface of the water, and in the air. Common fluid dynamic principles are discussed as background to both swimming and flight. In addition to discussing the locomotor mechanisms of complex animals, the locomotor movement of single cells is also covered. Common biochemical features of cellular metabolism are then reviewed before discussing the energetic aspects of various locomotor modes. Strategies for conserving energy and moving economically are again highlighted in this section of the book. Emphasis is placed on comparisons of energetic features across locomotor modes. The book concludes with a discussion of the neural control of animal locomotion. The basic neurosensory and motor elements common to vertebrates and arthropods are discussed, and features of sensori-motor organization and function are highlighted. These are then examined in the context of specific examples of how animals control the rhythmic patterns of limb and body movement that underlie locomotor function and stability. 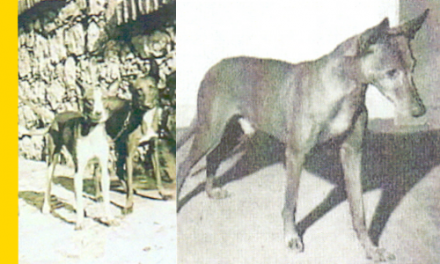 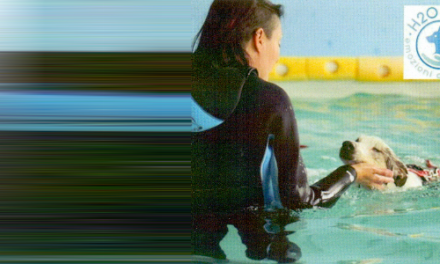