Home » The Color of Wild Canines

The Color of Wild Canines 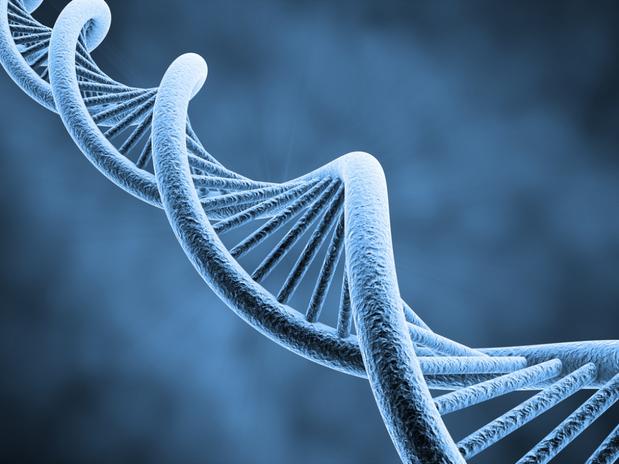 In wild dogs in the genus Canis the basic pattern of color is dominated by what is called counter-shading in which the lower surfaces of the animal are lighter than the upper surfaces. In wild canines the demarcation between the light regions and the dark regions is fairly well deliminated. In general the light regions correspond to the ventral surface of the embryo and this light pattern has sometimes been termed “ventral promotion”. The darker dorsal regions are generally a gray to grey brown color. The hairs of the darker dorsal regions being a mixture of guard hairs and undercoat. These darker hairs are usually not solid in color but are banded in various ways. The lower portion of the sides of the face, the sides of the muzzle, the insides of the ears and the lower portion of the outside of the legs may be redder than the general darker portions of the body. This red color being due as much to the reduction of black bands on the hairs as it is to an increase in the amount of red pigment in the coat.

A spot on the dorsum of the tail roughly 1/6th of the way down is characterized by dark coarse hairs overlying a scent producing skin gland.

The facial markings are patterned so as to emphasize the length of the muzzle with a long darker mid nasal stripe and to outline the eyes with lighter fur. The long hairs forming the crest of the neck and withers are distinctive in color from the balance of the body and a shoulder stripe of distinctive hairs is seen to fall across the shoulder region.

Normal colored wolves and coyotes have hairs banded with multiple colors. This multiple color banded pattern is called agouti, after a South American rodent related to the Guinae Pig, the Agouti, in which the pattern is very well developed. A typical agoutied guard hair will have a dark tip, a light section, and one or more black sections alternating with red sections and then a pale base. In some cased the very tipmost portion of the hair will be light. However the important criterion is that there can be multiple red to buff and black bands.

The agoutied hairs are not uniformly colored over the whole body of these wild canids.

The hairs on the ventral surface (ventral midline region, inside and back surface of the front and back legs, underside of base of tail, lower jaw, lower portion of muzzle, and cheeks) tend to have little or no eumelanine and be light and unbanded. There is also often a light stripe passing up front the axilla (armpit) roughly along the back of the shoulder blades.

There are also areas in which there is much more eumelanin in the hairs.

These areas are the dorsal surface of the tail over the caudal gland, the crest of the neck and mid back region, a stripe passing along the shoulder near the front of the shoulder blade. In some individuals a dark line runs down and back across the cheek from the outer corner of the eye. In general the sensory vibrissae (whiskers) are dark.

The pattern in which the ventral portions of the body are lighter than the dorsal portions is found fairly commonly amoung wild animals. It is called counter-shading.

It is important to study the color of these wild canids because we will find that some of the color patterns of domestic dogs, especially the black and tan (a-t bicolor) strongly influenced by this wild pattern. The ‘wolf sable’ (a-g) may be this wild pattern.